First members of the Institute were chosen from the staff of either Metekhi Art Museum, or the Museum of Shota Rustaveli and His Epoch; first collections of its library, as well as of the photo and graphical documentation archives also used to belong to some institutions, which ceased to exist, firstly, to the “Cabinet of Art History” at the Tbilisi State University. Substantial part of the Institute library and archives, together with the materials gathered in 1940-1980s, was destroyed in December 1991, during the well-known events in Tbilisi.

From the very beginning IHGA became the major centre of art historical studies in Georgia. It was aimed at the study of the artistic heritage of Georgia (including works created in Georgia, as well as imported works created by the representatives of other nations and cultures) and its analysis and assessment in the vast context of the world art history. 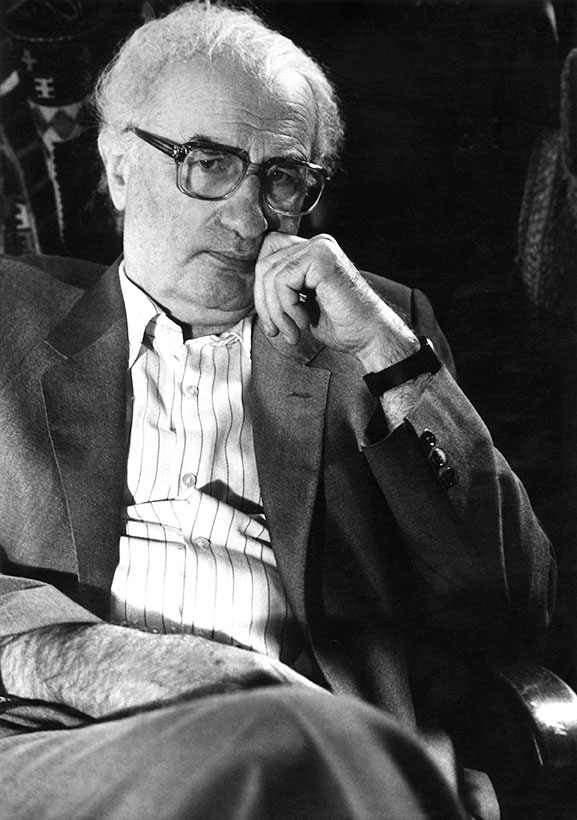